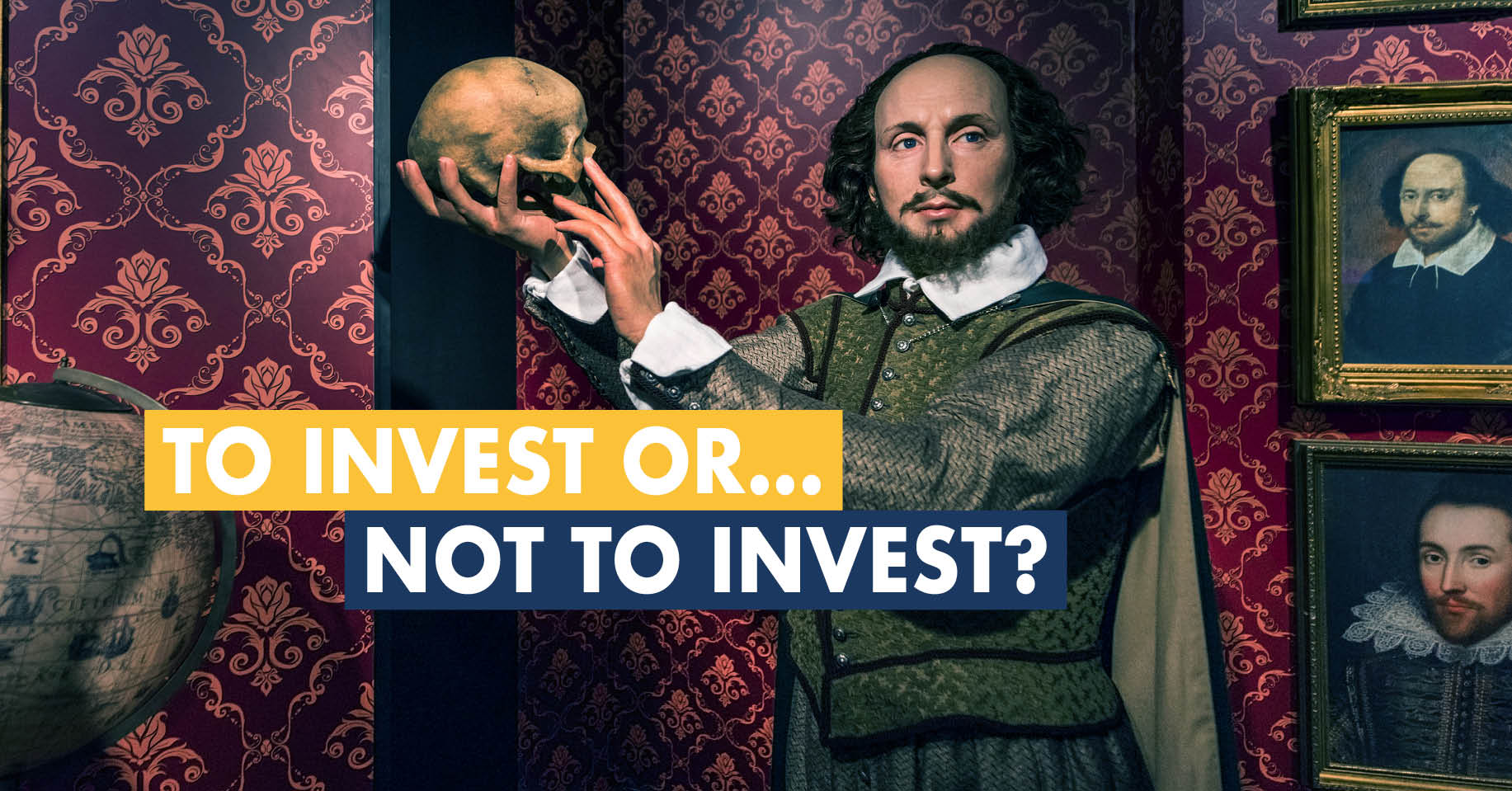 The Coronavirus has now become a part of all of our daily life, since there is hardly a human being on the planet who has not directly or indirectly been impacted by it. Although the medical emergency and lives lost, as a result of it are arguably the largest concern, the economic implications of the pandemic (and measures against it) should not be understated. With a large percentage of the world being shut down, business has slowed, demand has dropped sharply, supply chains have been interrupted and travelling has ground to a halt. Nevertheless, being cautiously optimistic, we see a glimmer of hope. It has now been nearly two months since the first European countries have imposed lockdowns, and results are starting to show in the number of new cases. In our native Austria, steps are slowly taken with the goal of opening up the country and reviving the economy. The stock markets are up from their lows and investors, who have suddenly frozen their investments and backed out of their commitments in panic, are coming back to explore and invest in opportunities.

Every crisis is a chance

How will the VC landscape develop over the coming months and years? Startups have to deal with increased difficulty in fundraising, valuations drop and “cherry picking” became a strategy. A survey, which was conducted among DACH-focused venture capital investors, published last week by one of our key partners Deutsche Börse Venture Network (DBVN), found that 40% of funds have concerns that their LPs will not be able to meet upcoming capital calls.  This has already resulted in funding rounds globally dropping by 22% in March 2020, making it the worst month for deal-making in two years. Valuations have taken a sharp hit as well. In the last two months, VC deals in China, the epicenter of the virus, have dropped by more than half. If extrapolated to the rest of the world, that would equal $28 billion of lost investments. The  European Venture Sentiment Index calculated by our partner, Venionaire Capital, showed a drop in Q1 2020, with an even sharper fall predicted for Q2.

It´s not all bad news, though. It´s true, founders have already faced and will most likely have to face some more tough situations such as cost cuts, hiring freezes, difficulty in fundraising and down rounds. However, we should keep in mind that times of great challenge are also times of great opportunity. We have supported startups in successful fundraisings in the last weeks and started an acquisition process for another one. Market consolidation might bring up even stronger tech companies in Europe and could turn out to be healthy after all. Airbnb, one of the most successful startups of all time, was founded during the depths of the 2008 financial crisis. A study by Startup Genome states that in the period of 2007-2009, over 50 startups were founded that later went on to become Unicorns. Outstanding startups with great potential are still out there –spotting and selecting them has become much more challenging. European Super Angels Club has never stopped exploring opportunities, and we’d love to see even more. If you have a winning startup at hand, forward our call for applications, or simply have them apply here.

High-quality startups are still out there

Even though it is arguably unfair to call the Coronavirus a “blessing in disguise” for some startups, it is undeniable that industries were impacted in different ways by the pandemic. The DBVN survey confirmed that travel and retail sectors were among the hardest hit, while healthcare, e-commerce and video conferencing tools for example have stood to benefit. However, that certainly does not mean that all companies in industries impacted by the Coronavirus global outbreak are doomed. On the contrary, it is the perfect opportunity for startups who can best adapt to the crisis, and whose business model is robust enough to persevere through difficult times. With the mobility sector undoubtably facing its fair-share of challenges currently, our ‘Invest and Connect’ exclusive startup award series with its focus on Smart Mobility aims to showcase to our pan-European network of investors exactly those pre-selected startups on stage – pre-assessed, high-quality companies that have great growth potential in the upcoming months and year ahead. You will be surprised to see, what we have for you – REGISTER FOR OUR EVENTS or BECOME A MEMBER and see deals as early as possible.

We believe that against of all odds, this is still the right time to look out for the best talents out there to hold against the crisis and be rather a driver of a change than just a passenger in the back seat. Hence, following the necessary changes to the schedule due to the pandemic situation, the kick-off event ‘Invest and Connect’ series is now taking place for the very first time virtually on 4th June in Paris. Startup scouting in the field of Smart Mobility is still open, interested founders can apply here. Companies who shares the same mission to support innovations and European talents can join our respected partners network and sponsors here. Qualified investors who are ESAC Members will have – as usual – access to all events for free, while non-members can apply to become members or sign up on a single-event basis (early-bird offer ends on 15th May). Alternatively, access can be granted through our partners network via special access-codes.

Would you like to send us your details or to contribute to this article?

Contact us
CONFIRMED: NEW DATES FOR BARCELONA AND EDINBURGH